A widow with three children hires a handyman to fix her house during a major storm. When not doing home repairs, he shares his philosophy of believing in the power of the universe to deliver what we want. 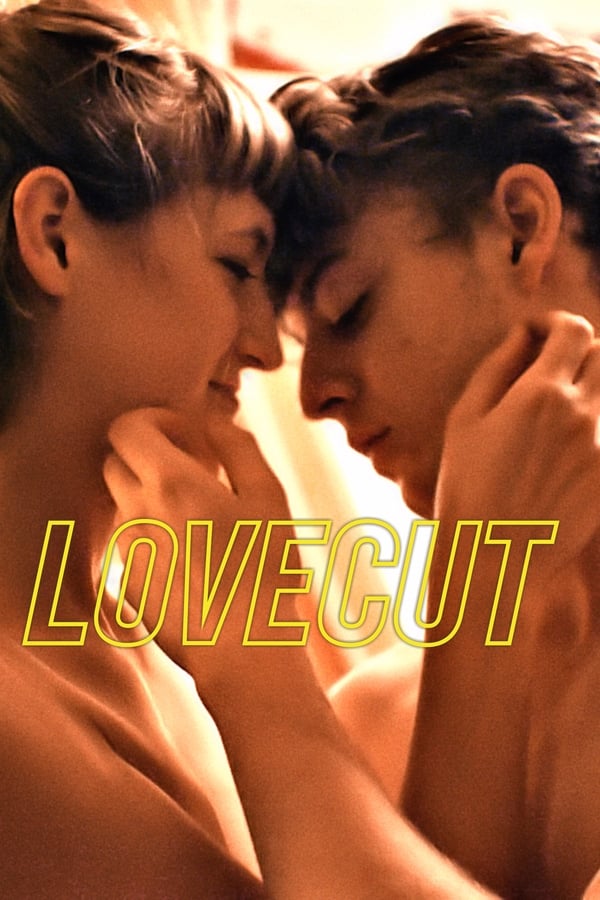 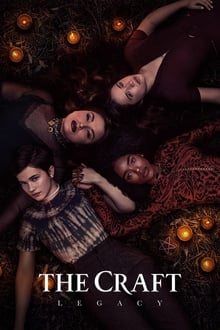 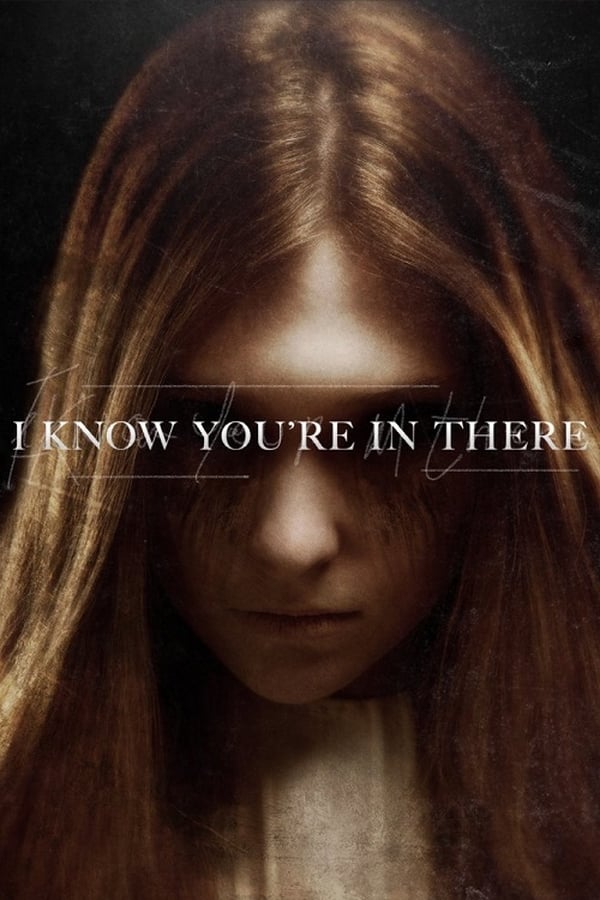 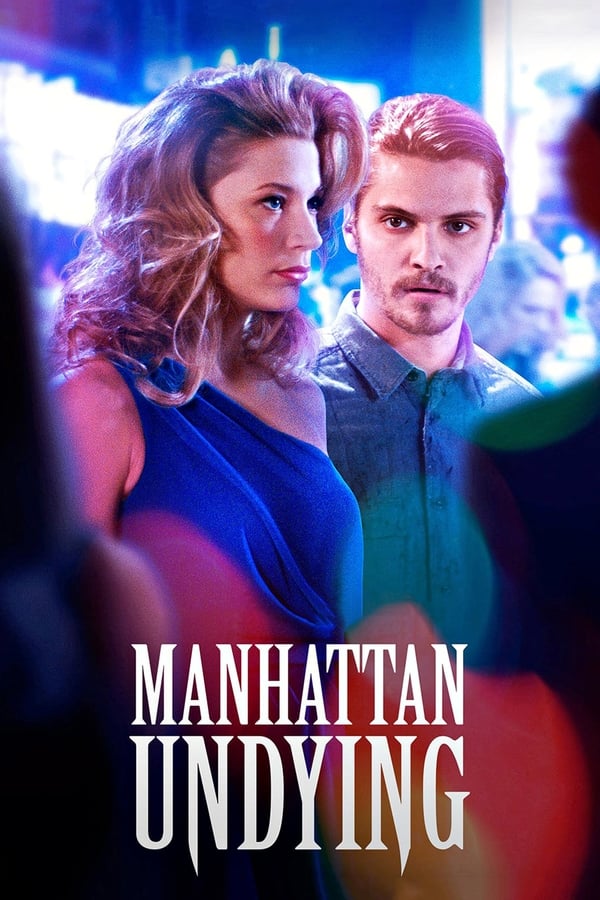