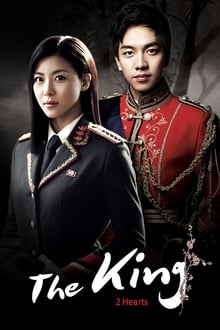 This drama is set in the constitutional monarchy in an imaginary South Korea. South Korea’s Crown Prince Lee Jae Ha is forced to join the World Officers Competition, WOC by his brother. There, he met North Korea’s strongest female devil instructor Kim Hang Ah. Both of them are at loggerheads with each other. The two eventually fall in love and are torn in between when they have to choose between love and family; in the context of North-South confrontation. This show is a brilliant interpretation of a black comedy.