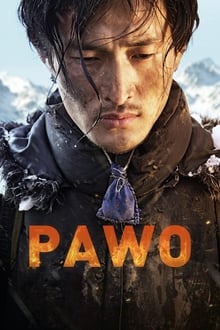 Since 1950, Tibet has been occupied by China. Dorjee, a young Tibetan, grew up in peace 40 years later. After the death of his father, it all comes to a point, where he realizes that his wings are already cut, what it means to be Tibetan in a country which is called “China”. Inside Tibet and in exile, a last cry for freedom starts.

After the death of his father, young Dorjee realizes what it means to be Tibetan in his own country, which is now called China. During the Tibetan uprising in 2008, Dorjee is caught by the Chinese police and spends 6 months in prison. After his release, he has no choice but to leave his family and go into exile to India on a long an dangerous track. There he has to decide between a new life outside his homecountry or the ongoing fight for freedom in Tibet. PAWO (tibetan “Hero”) is based on a true story.

Season 15, Episode 00 – “The Long Road Home” Get ready for the finale with Read more

Set in Springfield, the average American town, the show focuses on the antics and everyday Read more 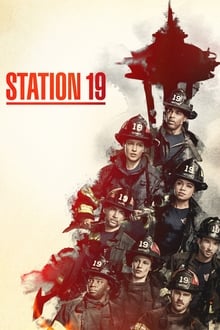 The story revolves around two brothers, Sam and Dean Winchester as they follow their father's Read more