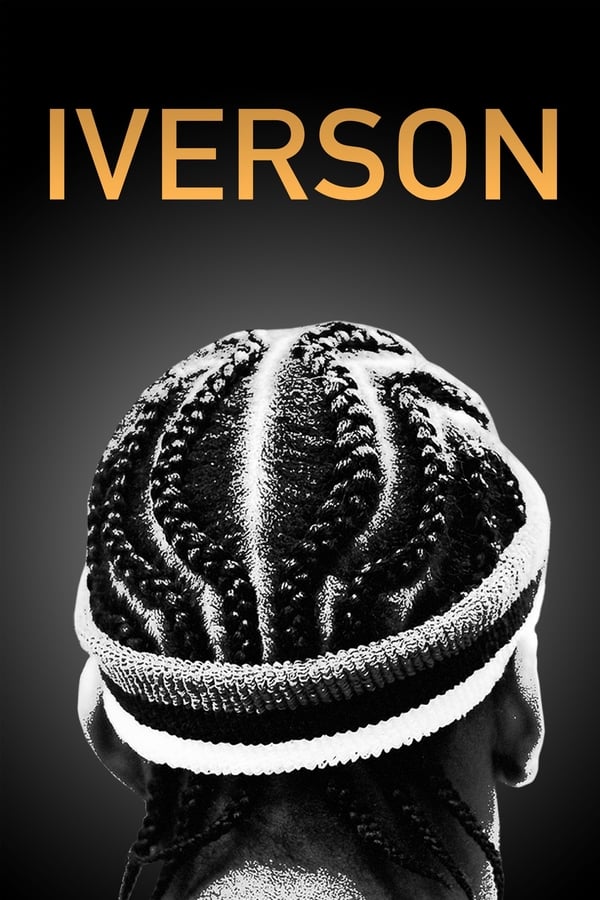 Iverson is the ultimate legacy of NBA legend Allen Iverson, who rose from a childhood of crushing poverty in Hampton, Virginia, to become an 11-time NBA All-Star and universally recognized icon of his sport. Off the court, his audacious rejection of conservative NBA convention and unapologetic embrace of hip hop culture sent shockwaves throughout the league and influenced an entire generation. Told largely in Iverson’s own words, the film charts the career highs and lows of one of the most distinctive and accomplished figures the sport of basketball has ever seen.