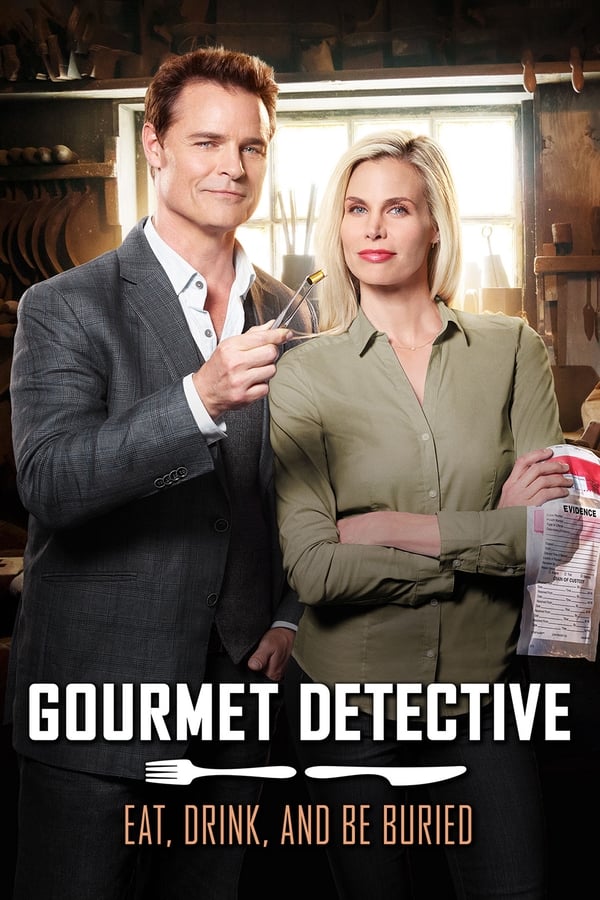 Henry and Maggie attend the birthday party of a local publisher, where his son and stepson reenact a historical 18th century dual. Someone, however, has loaded the antique pistol with a real musket ball, so when son pulls the trigger, he kills his stepbrother in front of a roomful of witnesses. Henry and Maggie have to figure out who wanted the stepson dead and why. 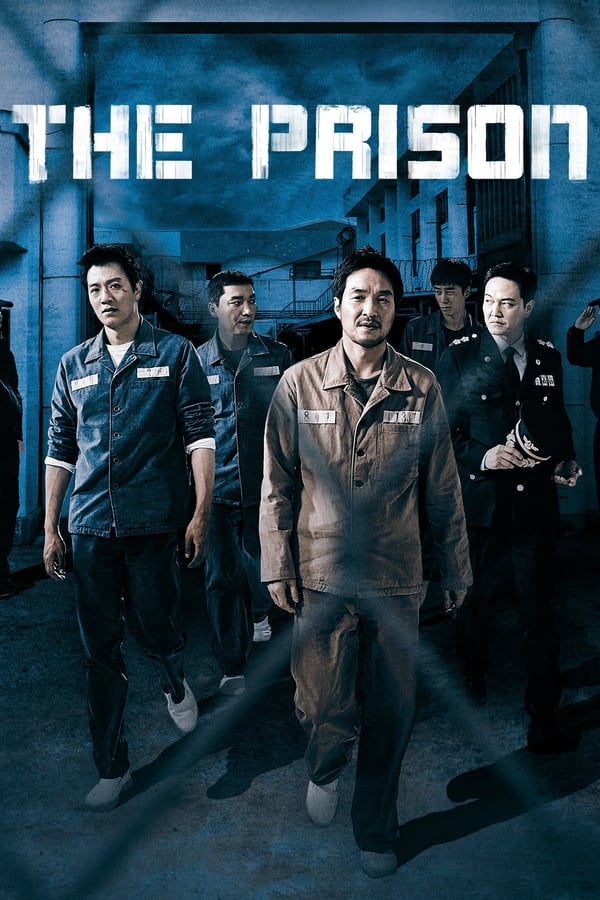 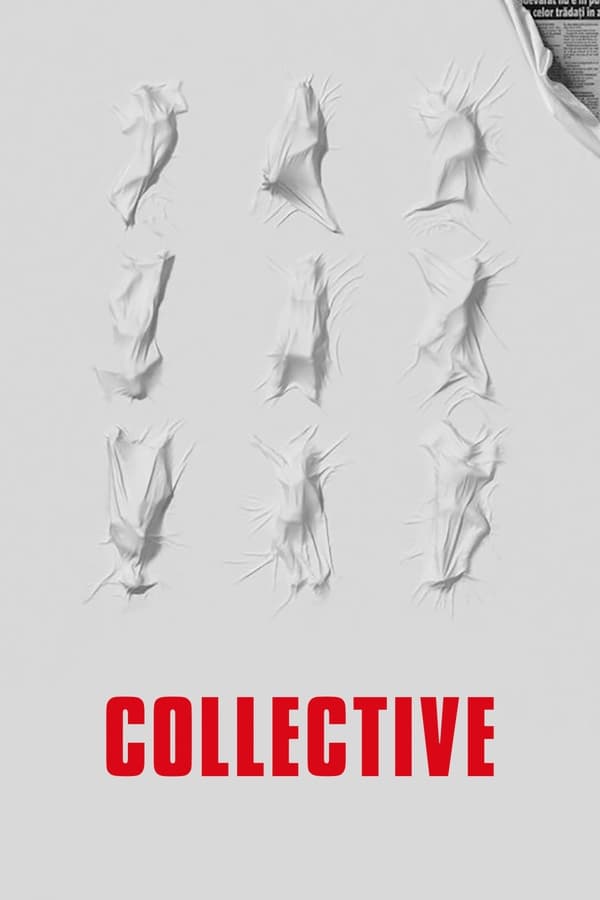 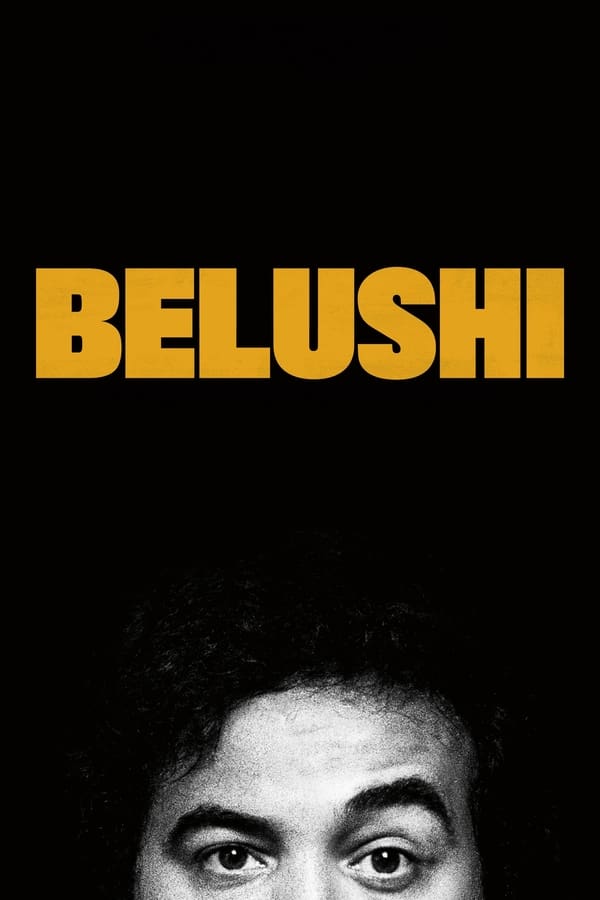 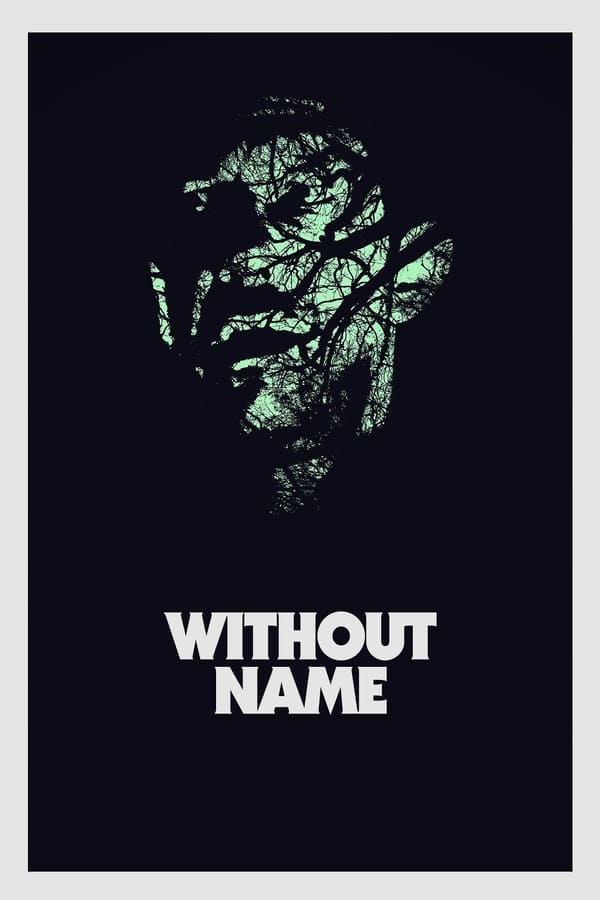 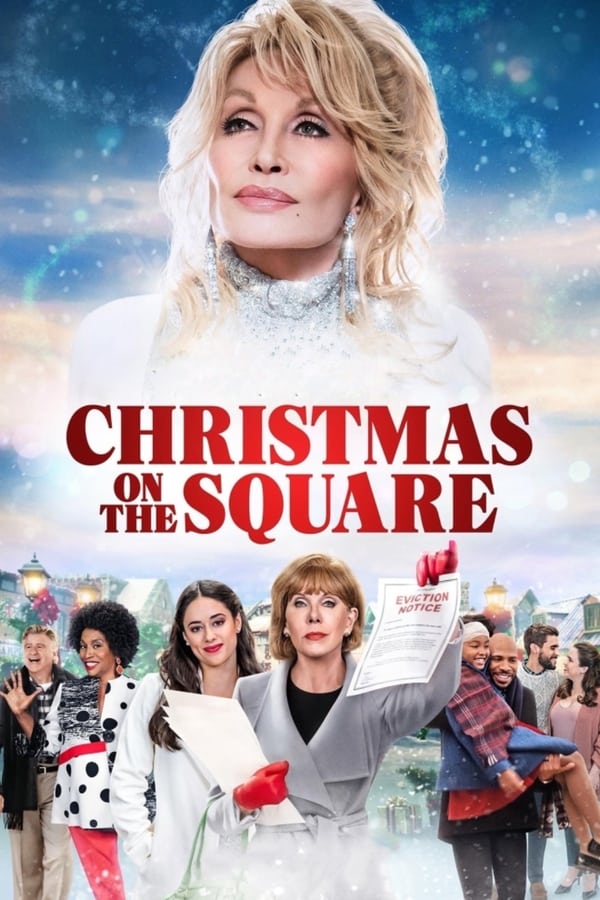