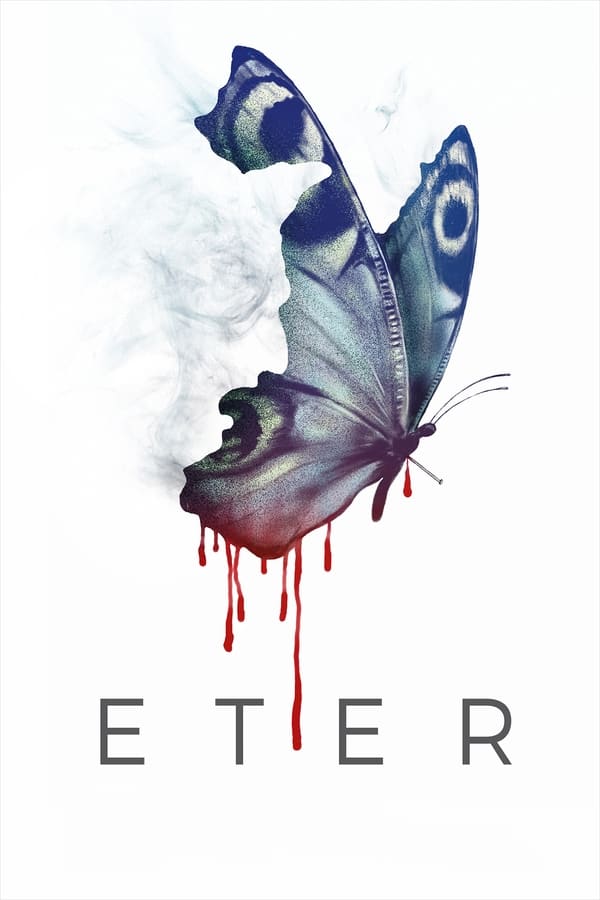 At the end of the 19th century, somewhere in the outskirts of the Russian Empire, a doctor administers a lethal overdose of ether to a young woman – the object of his desire. After getting away with his crime, he finds employment in a fortress, where he continues his experiments with ether to manage pain and manipulate human behaviour. Despite his evilness, it is not too late for his soul to be saved from eternal damnation… 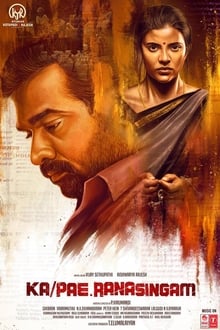 The story is about politics surrounding land and the plight of farmers. 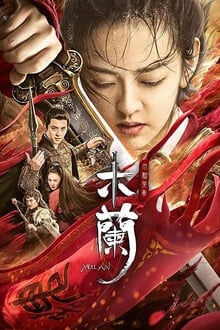 During the Northern Wei Dynasty, Mulan joined the army for his father and returned with Read more 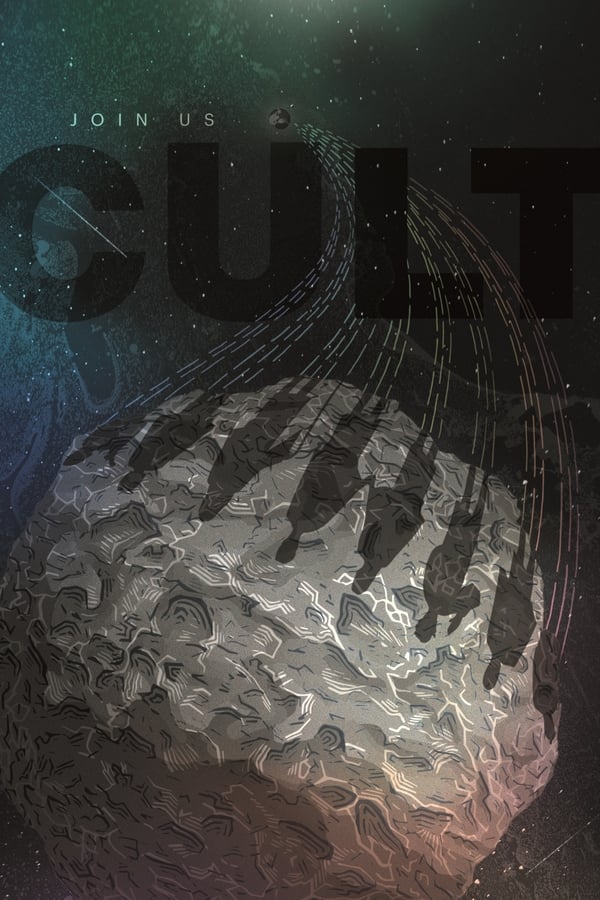 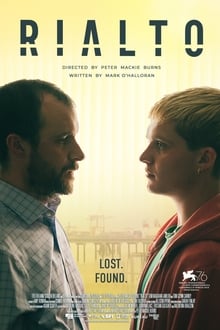 Colm is in his mid-forties, married, with two teenage children. Still grieving the death of Read more 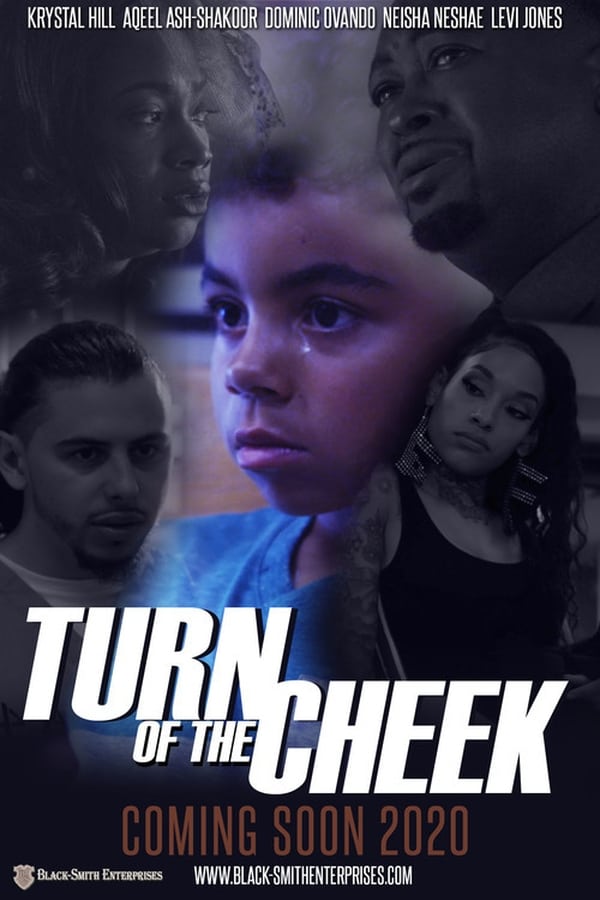 Teen son of black couple is murdered during a robbery. Murderer gets 40 years and Read more