Dil Dhadakne Do is a story about a dysfunctional Punjabi family starring Anil Kapoor, Priyanka Chopra, Farhan Akhtar, Ranveer Singh, Anushka Sharma and Rahul Bose in a special appearance.On a cruise to celebrate their parents’ 30th wedding anniversary, a brother and sister deal with the impact of family considerations on their romantic lives. 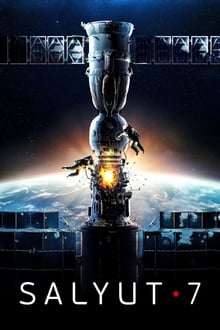 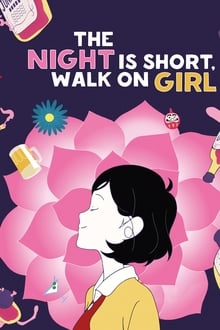 The story of Barry Seal, an American pilot who became a drug-runner for the CIA Read more