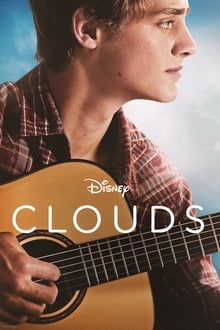 Young musician Zach Sobiech discovers his cancer has spread, leaving him just a few months to live. With limited time, he follows his dream and makes an album, unaware that it will soon be a viral music phenomenon.

Along the Atlantic coast, a soon-to-be-inaugurated futuristic tower looms over a suburb of Dakar. Ada, Read more 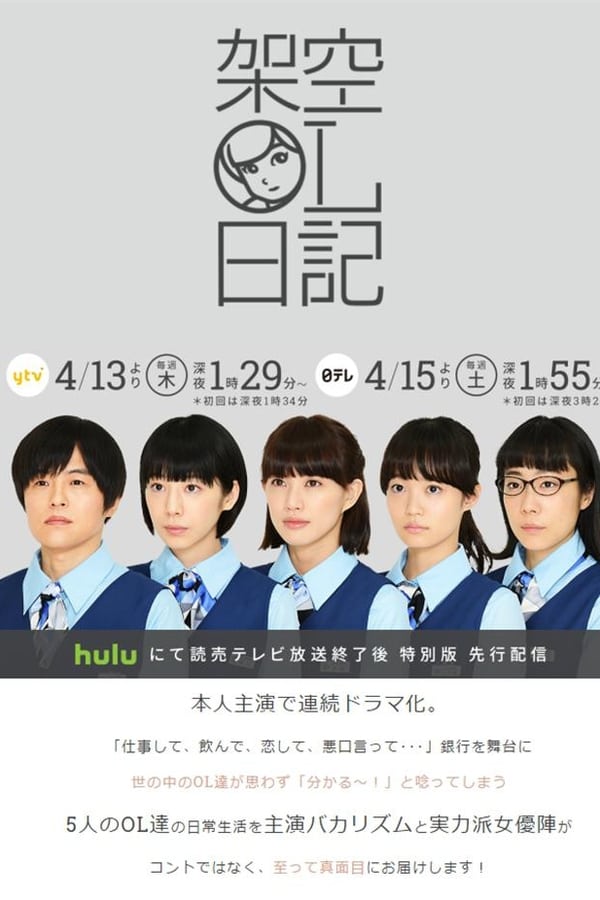 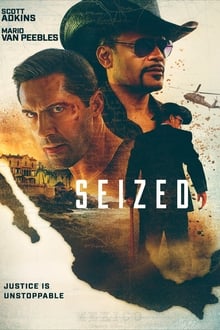 Hiding out with his son Taylor on the Mexican coast, Nero hopes to put his Read more 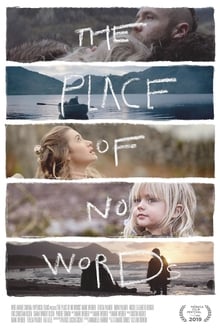 A young boy battles the complexities of a grown-up world with his father. [download id="9457"] Read more 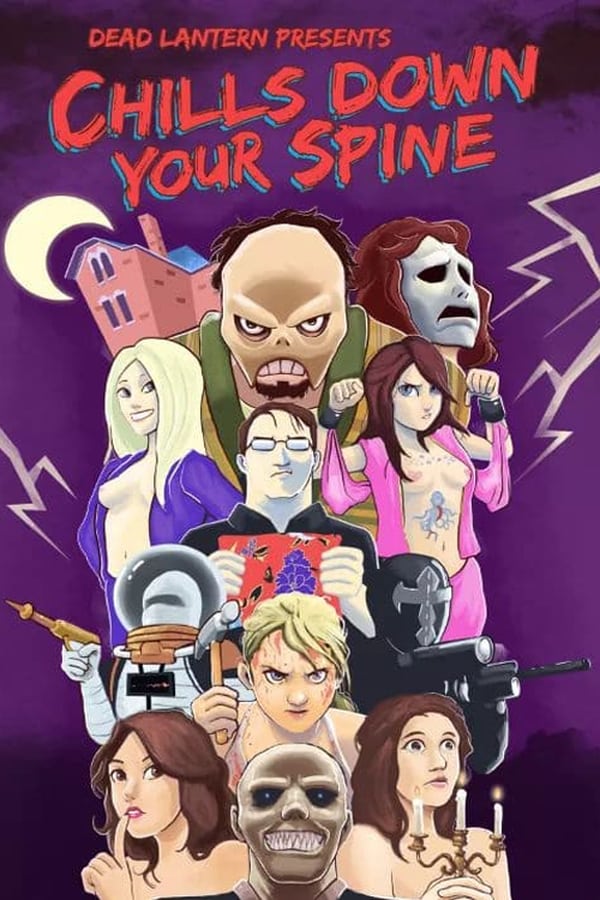