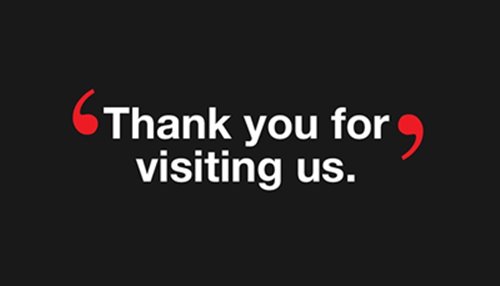 A mild-mannered deli clerk finally gets a second chance to pursue his high school sweetheart, a notorious female professional wrestler, when she returns for their ten-year reunion.

Afterward download subtitles Chokeslam (2016), must be remembered rename the SRT file in order to your release. Thereafter all right! Firstly, thank you for following us. We are working even more to bring you, without doubt, new subtitles. For that reason, sooner or later, come back here and check what we have prepared for you.