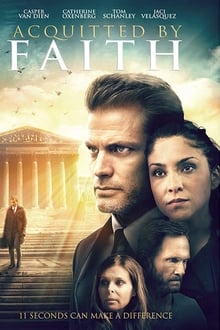 Attorney Benjamin Stills is nearly sentenced to prison and finds faith in God after killing a teenage girl in an accidental car crash from texting while driving. 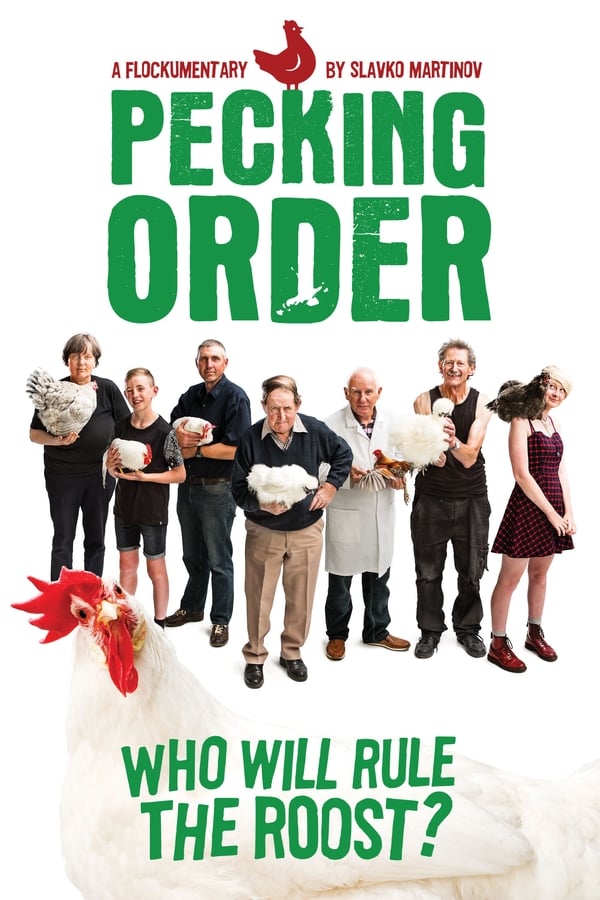 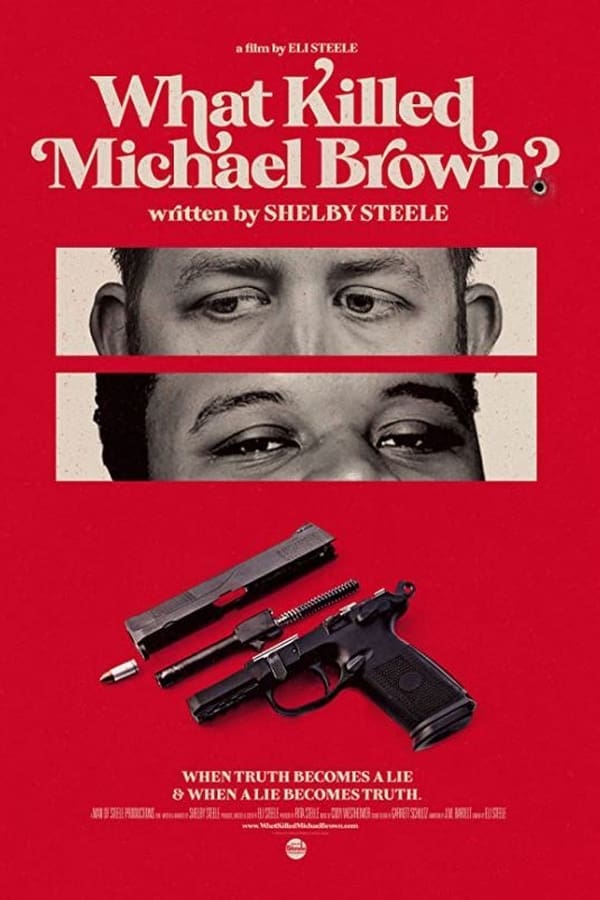 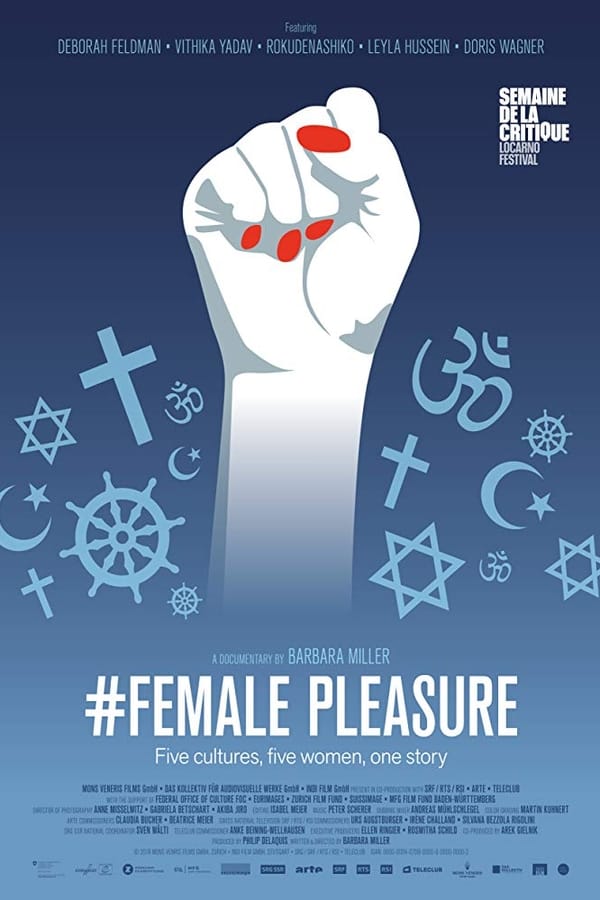 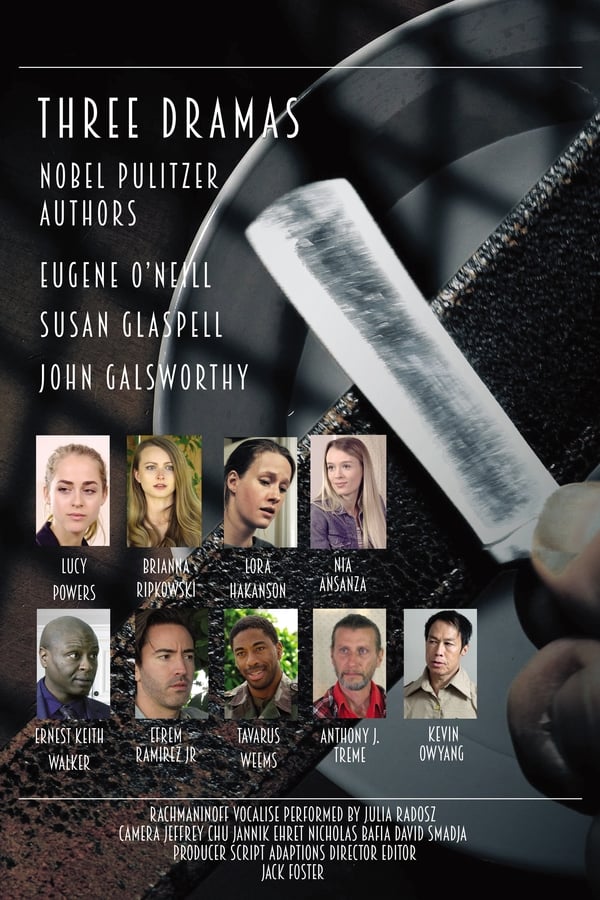 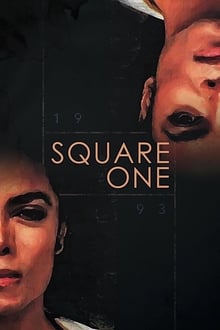 An investigation into the original 1993 Michael Jackson allegations brought by the Chandler family. [download Read more