Frenzy – Amid the intense political violence of Istanbul, Kadir is released on parole two years early on the condition that he become an informant for the police gathering terrorist informations, activities, and searching for bombs on trash cans. 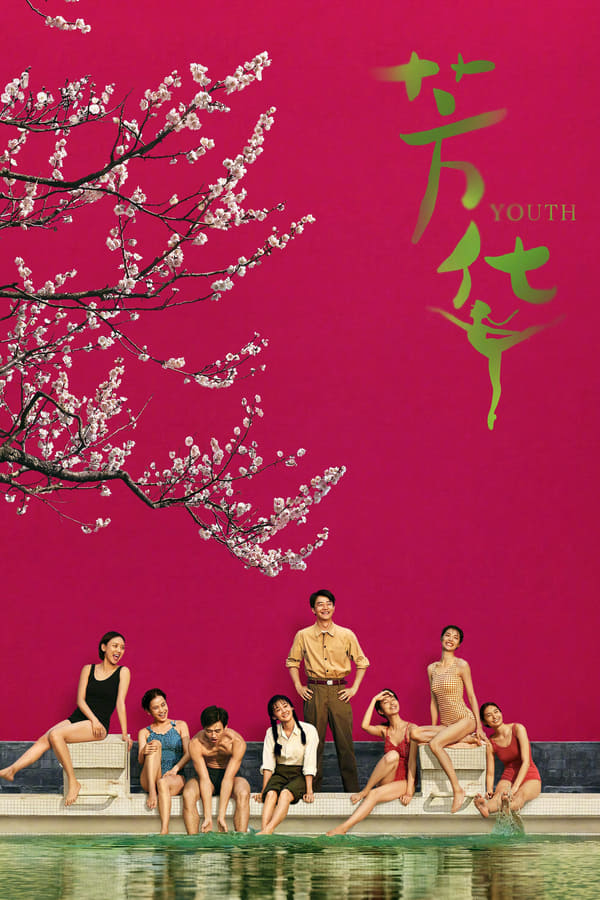 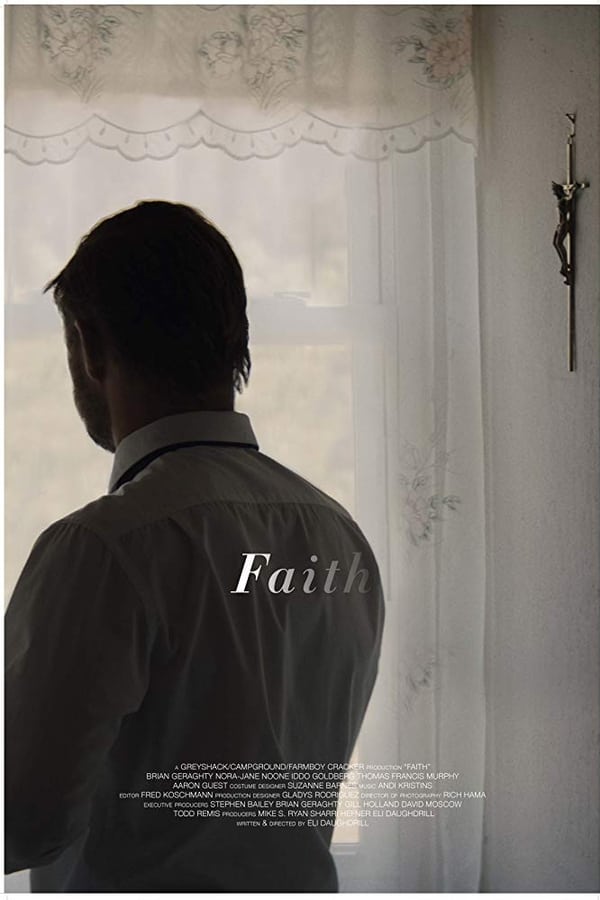 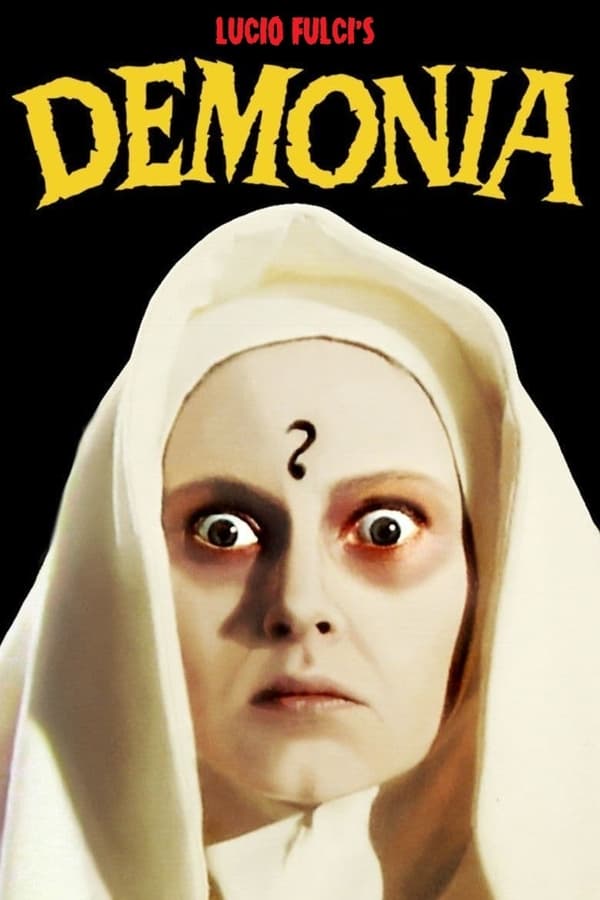 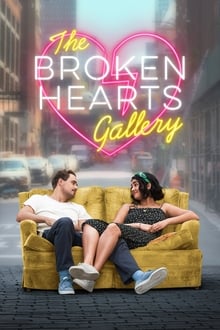